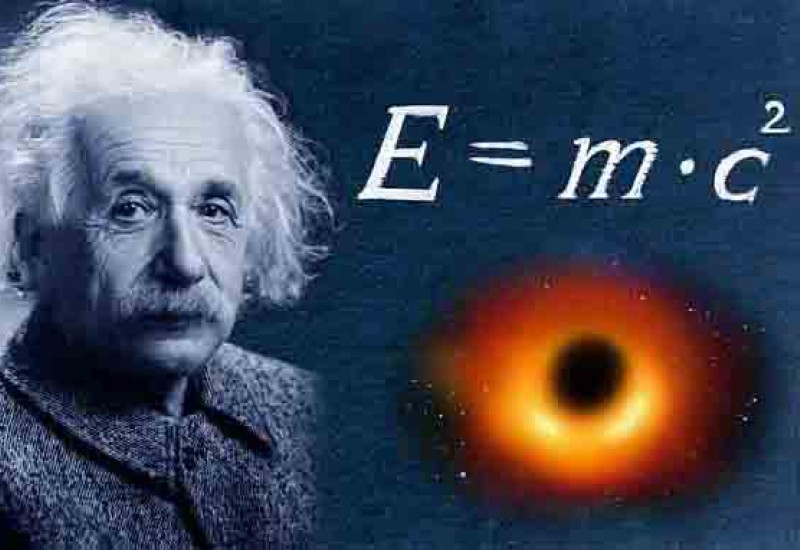 The Senses, Einstein and Morality

Posted in Ethics, Morality, Q & A

“How do you know that your moral system is accurate? Where is the evidence to support your moral claims?”

Good question: Can we develop a moral code based on evidence, based on the facts of reality? Ultimately evidence must be derived from the senses. A century ago Einstein predicted the existence of gravitational waves. His theory remains just that until or unless we can find sensory evidence. We can now measure gravitational waves, thus providing the evidence to support his theory. For knowledge to be considered true, it must be possible to support that knowledge from sensory evidence. So can we develop a moral code based on our sensory evidence?

It is our senses that provide us with the raw data. Our ability to think allows us to integrate that data, draw logical conclusions, resolve contradictions – to reason.

Reason tells us that we must act in order to survive. We must act to create and maintain those values that support man’s life on earth. All that which maintains or improves man’s life on earth is the good; all that which inhibits or destroys it is the evil. Man must pursue values, food, water, shelter, in order to survive. The pursuit and creation of values is good; their destruction is evil.

But fortunately, we do not live alone on an island. We have the incalculable benefit of being able to trade with millions around the world. If you suck at what you’re doing, you’re not going to have much to trade – it would be a good idea to find something you’re good at – competence is a virtue. Successful traders are trustworthy traders – they do what they say they’re going to do when they say they’re going to do it. They don’t lie, cheat or steal – honesty is a virtue. I don’t know how many virtues there are or if there is a definitive list, but I do know this:

Rationality, productiveness, competence, honesty – their reward is more than material gain. One gains respect and something far more important – self-respect. You must like yourself, know you’re a good person, before you can like others and enjoy values other than material goods – friends, family and love.

A moral code is a practical necessity. Between our birth and our death, there are a lot of choices to be made and a lot of actions to be taken. A moral code should guide us in those choices and actions. To be an effective moral code it must be based on the facts, on the evidence – on the fact that rationality, productiveness, competence and honesty are necessary virtues.

Cam Ross So is HUMILITY
Capitalism For Canada If you practice humility you’ll definitely become humble soon enough.  If you understand that morality is a practical necessity, and one of the virtues of an objective moral code is courage - you’ll stick your neck out.