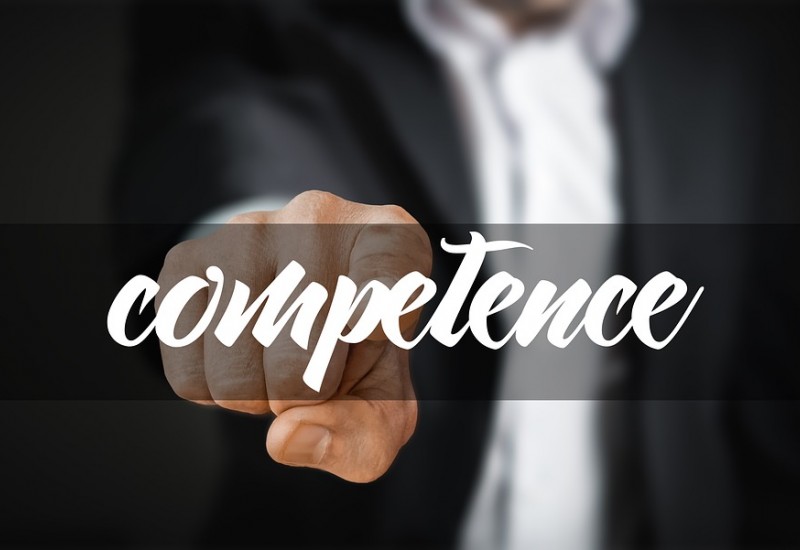 THE COMPETENT ARE THE VIRTUOUS

What does it take to be competent? It takes a grip on reality. The competent know you can’t fake reality, can’t cheat reality, that any attempt to do so results in failure. It takes reason. The competent know their feelings are not a means of discovering the nature of reality. They know that reason is their only means of DISCOVERING what reality can be made to do. Whether they can put it into words or not, they know the essence of free will. They know it’s their choice – their choice to exist in some sort of semi-conscious state or to FOCUS – to focus whether it’s his job or a conversation.